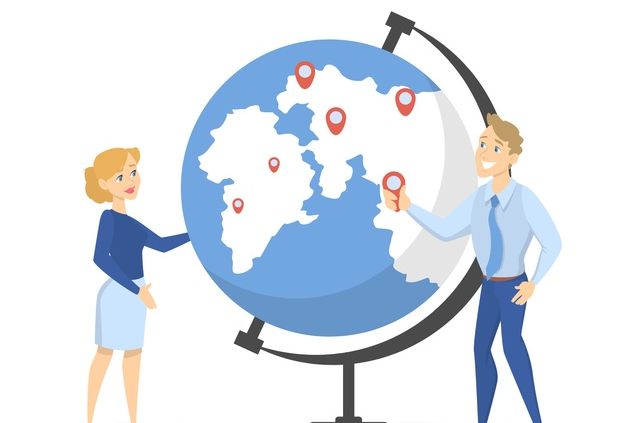 In order to facilitate restructuring operations, The Finance Act for FY2017 introduced a tax incentive scheme in favor of intragroup operations related to reallocation of production means and transfer fixed assets.

According to this regime completed by the Finance Act 2020, the transfer of fixed assets can be carried out between companies subject to corporate income tax, except for real estate investment trusts, without affecting their taxable income, if the said transactions are carried out between the members of a corporate group, constituted at the initiative of a “parent company” which holds continuously, directly or indirectly, at least 80% of the share capital of the said companies.

Conditions of the transfer:

In order to carry out the operations of transfer of fixed assets (tangible, intangible and financial), and to benefit from the tax incentive regime for intra-group restructuring operations, the following declarative obligations must be respected:

For the parent company:

In the event of a change in the composition of the group, the parent company must attach to its tax return for each financial year a statement listing the new companies integrated the group, with a copy of the deed recording their agreement, as well as the companies that left the group during the previous financial year.

In case of transfer operations, the parent company must also produce a statement clarifying all the operations of transfer of fixed assets carried out between the companies members of the group during a specific fiscal year, as well as the destination of the said fixed assets after the transfer operation, and this within a period of 3 months following the closing date of the fiscal year during which the transfer was carried out or the one during which a change in the destination of the said fixed assets was operated.

For members of the corporate group:

When a company becomes a member of the group, it must file a statement showing the group to which it belongs, the parent company that formed it and the percentage of share capital held by the parent company and the other companies in the group, within three months of the opening date of the first fiscal year in which it joined the group.

The companies having transferred the fixed assets within the group must file a statement specifying their original value appearing in the assets of the company of the group having carried out the first operation of transfer as well as their net book value and their real value at the day of the transfer and this, within the three months following the closing date of the fiscal year of the transfer.

The companies having profited from the transfer of the aforementioned fixed assets must file within three months following the closing date of each fiscal year, a statement specifying the original value appearing in the fixed assets of the company of the group having carried out the first operation of transfer, the net book value and the actual value at the date of the transfer as well as the deductible depreciation and those added back into the taxable result.

If a company leaves the group or if a fixed asset is withdrawn or sold to a company that is not part of the group, the local tax administration must be notified by the concerned company within three months following  the closing date of the financial year concerned.