You are here: Home1 / Publications2 / Legal3 / Remuneration of directors in a public limited company 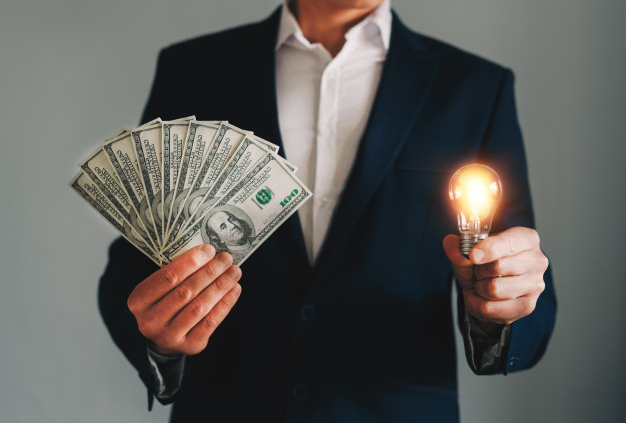 The directors legally appoint any member of the administrative, management and executive board. In the case of public limited companies, this includes members of the board of directors, including the Président, General manager and deputy General Manager, whether or not they are directors.

Although the law does not impose the remuneration of a corporate officer, it allows :

It should be noted that directors may not receive any other compensation from the company in this capacity. Any clause to the contrary is deemed unwritten and any deliberation contrary to these provisions is null and void.

However, the Board may allocate exceptional compensation to certain directors for the missions and mandates entrusted to them on a special and temporary basis. (This option is subject to the provisions relating to regulated agreements: agreement between a corporation and one of its directors).

However, the mandate given by the Board of Directors may provide for and set, in favor of the General manager, in the event of revocation of his mandate, an indemnity that is not in the nature of a salary, but which is taxable as a salary.

2. Combination of a corporate office and an employment contract

The combination of a corporate office and an employment contract is authorized by law for members of the Board of Directors and the General manager.

An employee of the company may only be appointed as a director if his or her employment contract corresponds to an actual job. He does not lose the benefit of this employment contract. Any appointment made in violation of these provisions is null and void.

However, the number of directors bound to the company by employment contracts may not exceed one-third of the members of the Board of Directors.

To carry out under a subordination link real salaried functions that are truly distinct from those of a corporate officer, and that each of the two functions be subject to its own remuneration.

In addition to his capacity as a corporate officer, the General manager  may also be bound to the company by an employment contract. As for the director, the functions of “Employee” must be real, truly distinct from those of corporate officer, be exercised under a subordinate relationship and be subject to special compensation.